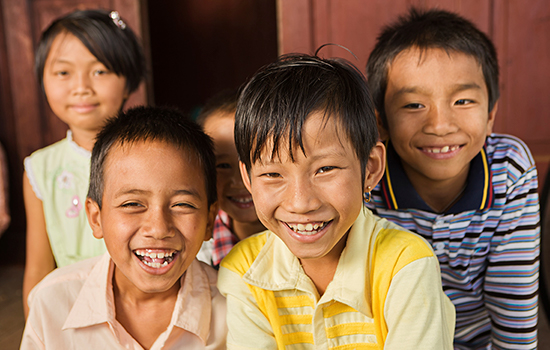 Special Immigrant Juvenile (SIJ) Status is a pathway to permanent residency for children who have been abused, abandoned, or neglected by one or both of their parents. For many years in Nebraska, this option was only open to immigrant children who had been mistreated by both of their parents. Although contrary to federal law and rulings by other states, children in Nebraska who still had one supportive parent in their life were left without options for relief. In 2015, the ILC legal team developed a strategy that changed the outcome for Nebraska children.

LEFT IN THEIR GRANDFATHER’S CARE

Thanda and Wunna are ten and twelve-year-old siblings from Burma. When Thanda, the younger of the two children, was only a few months old, their father abandoned them and their mother, and disappeared from their lives. Forced into single parenthood, their mother came to the United States to find a way to support her children alone. She left Thanda and Wunna in Burma with their grandfather. However, when their grandfather’s health began to fail rapidly, their mother made arrangements to bring the children to the U.S. to reunite with her.

CAUGHT AT THE BORDER

This child custody victory opened a new pathway to relief for potentially hundreds of immigrant children in Nebraska who have been abused, abandoned, or neglected by one, but not both, of their parents.