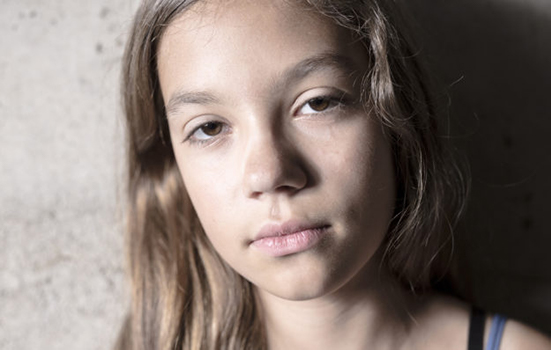 When we fight for the rights of our immigrant neighbors through our impact litigation, we do so not only because it is the right thing to do, but because we are defending a tapestry of rights indispensable to the liberty of all people within the U.S—immigrants and citizens alike. Conversely, when we tolerate injustice for our immigrant neighbors, we tolerate the erosion of constitutional and legal protections that serve to protect us all.

The case of S.V. v. United States serves as a stark illustration of this very point. In this case, a U.S. citizen minor of Guatemalan descent was arrested, detained for over 40 days, and threatened with deportation for nearly a year before immigration authorities acknowledged her to be a U.S. citizen. This unconstitutional and illegal deprivation of liberty of a U.S. citizen child cannot be tolerated. That is why JFON‑NE agreed to represent S.V. in a lawsuit against the U.S. to vindicate those rights and to hold immigration authorities accountable for their failure to follow the law.

We filed our complaint in the U.S. District Court of Nebraska in September of 2016. After months of negotiations, we are happy to report that we just successfully settled this case. Our client has been awarded the financial damages to which she is entitled.

WE CONTINUE TO MONITOR CASES TO ADVOCATE FOR IMMIGRANT RIGHTS

Summary of the case: https://holdcbpaccountable.org/category/nebraska/