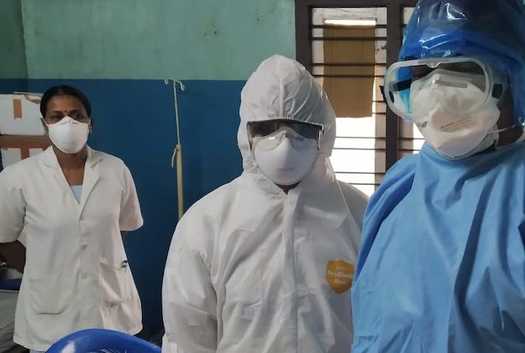 OMAHA, Neb. — The coronavirus has put a spotlight on the heroic role played by health care workers in Nebraska and across the nation. And a new measure introduced in Congress would give immigrant workers the same support as other Americans passed in recent relief packages.

Alexis Steele, policy staff attorney with the Omaha-based Immigrant Legal Center, said the crisis shows how every part of the health care infrastructure is needed to meet these challenges.

“All of our resources, both human and otherwise, and there are 27,000 health care-industry workers who are DACA recipients that we desperately need now and going forward,” Steele said.

The Coronavirus Immigrant Families Protection Act would ensure everyone has access to COVID-19 testing, treatment and vaccines, and prohibit ICE from carrying out immigration enforcement in hospitals.

The U.S. Supreme Court is also expected to rule on a case that could determine whether individuals protected under the Deferred Action for Childhood Arrivals, or DACA, can remain in the U.S. One in 4 health care workers and at least 70% of agriculture workers providing food for grocery store shelves are immigrants.

Steele said it’s a common misconception that people remain undocumented by choice or out of carelessness. She said the majority want to become lawful U.S. residents, but it’s near impossible under the current system.

“These individuals are following the rules,” she said. “Around two-thirds of people who are currently undocumented entered the country with authorizations, and the fact that there aren’t many options with our outdated immigration system, are not able to participate in the formal way that they would prefer to.”

In 2015, immigrant-led households contributed more than $600 million in federal, state and local taxes.

Steele said the public health crisis has exposed how all parts of society – from food-service workers to health care workers, young, old, documented or not – are interconnected. She said once we get to the other side of the pandemic, she hopes policy makers will take the opportunity to make new rules that reflect this reality.

Listen to the story here. 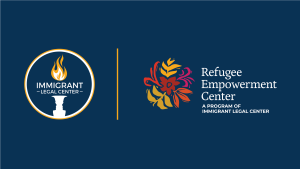