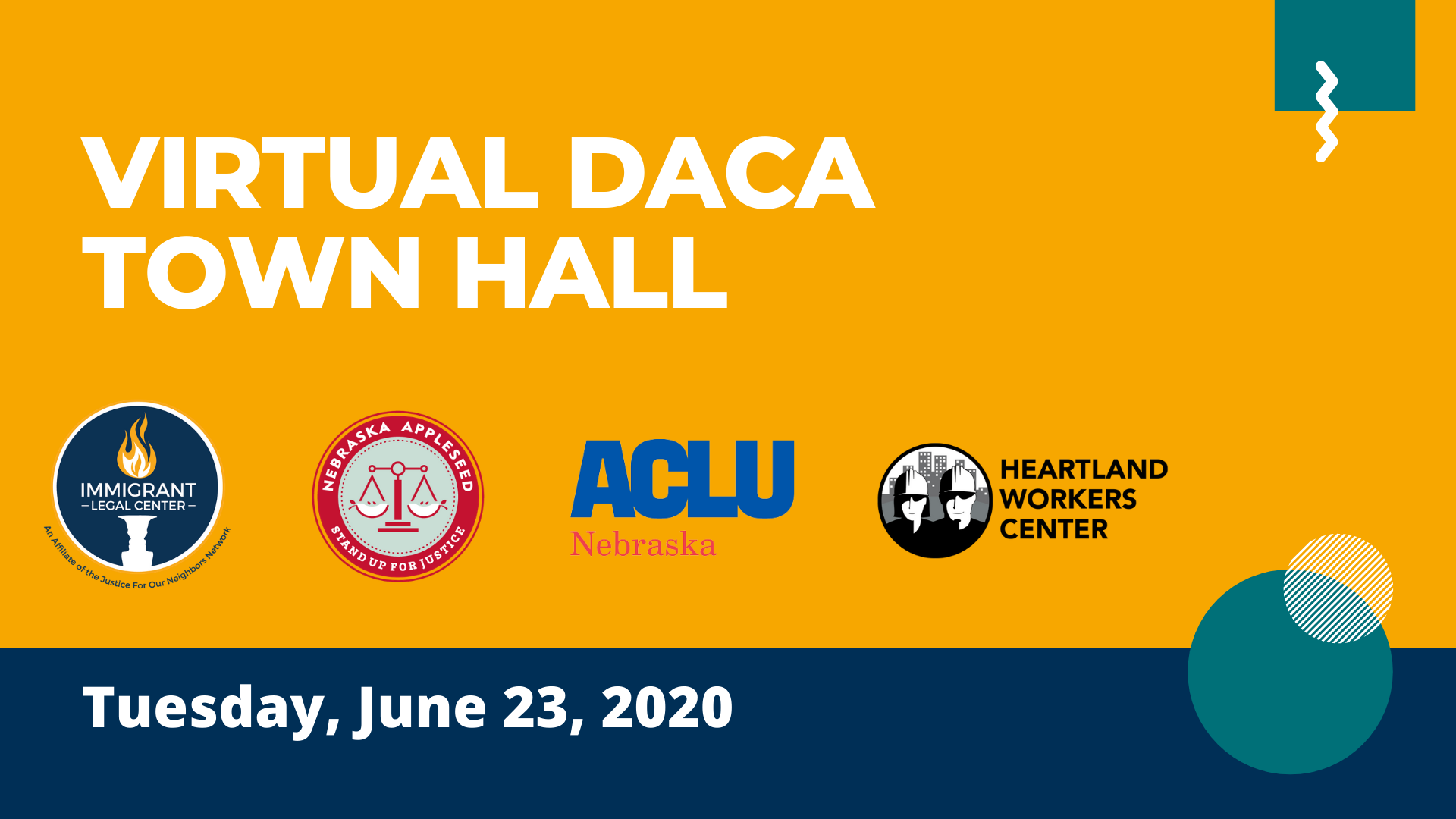 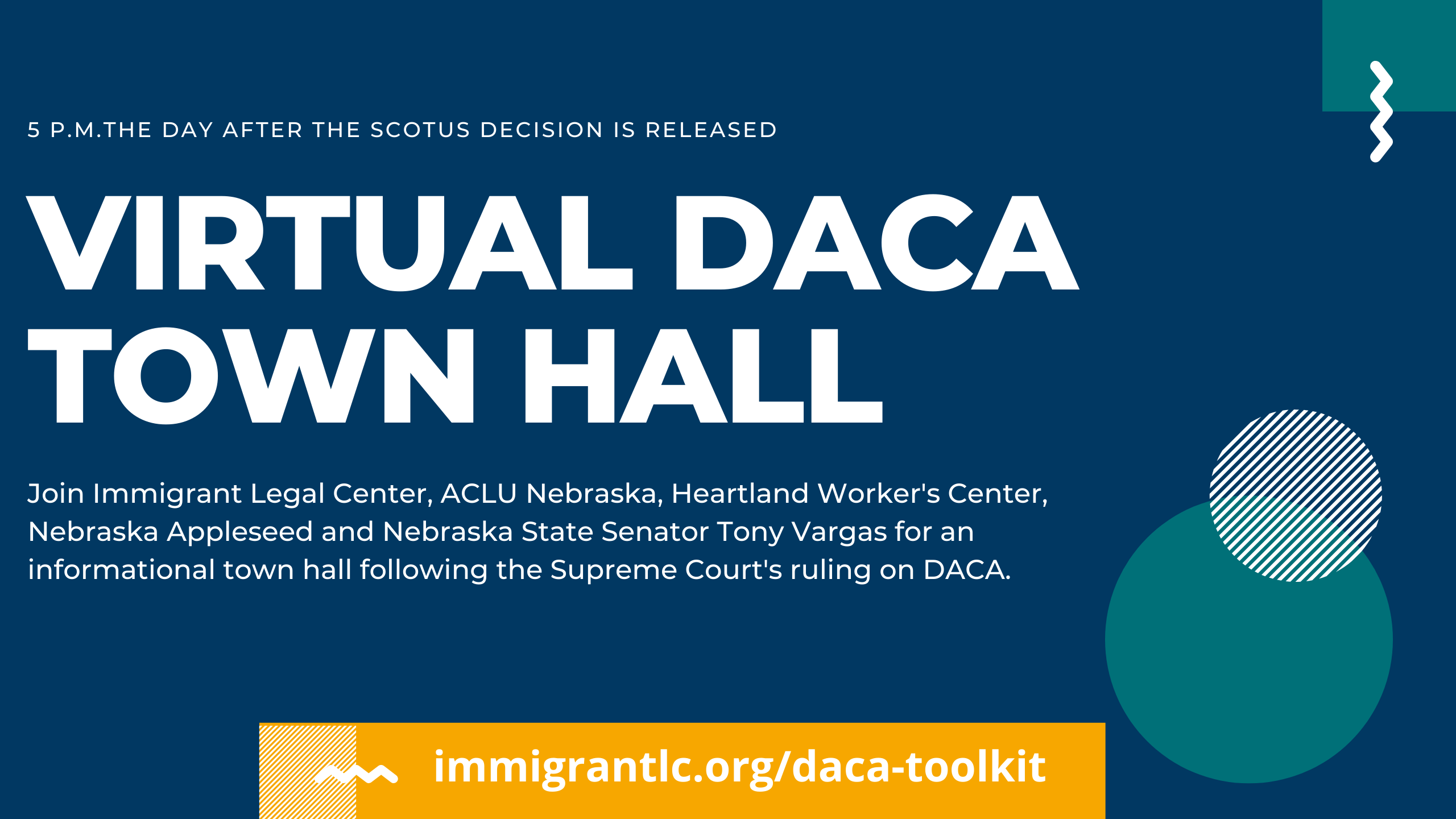 Immigrant Legal Center is currently awaiting the Supreme Court decision on the Deferred Action for Childhood Arrivals (DACA) program. While we are still uncertain as to when we will receive the Supreme Court’s decision, we have the following plans for a Virtual Town Hall following the decision: Day: 5:00 pm Tuesday following the decision (if announced … END_OF_DOCUMENT_TOKEN_TO_BE_REPLACED 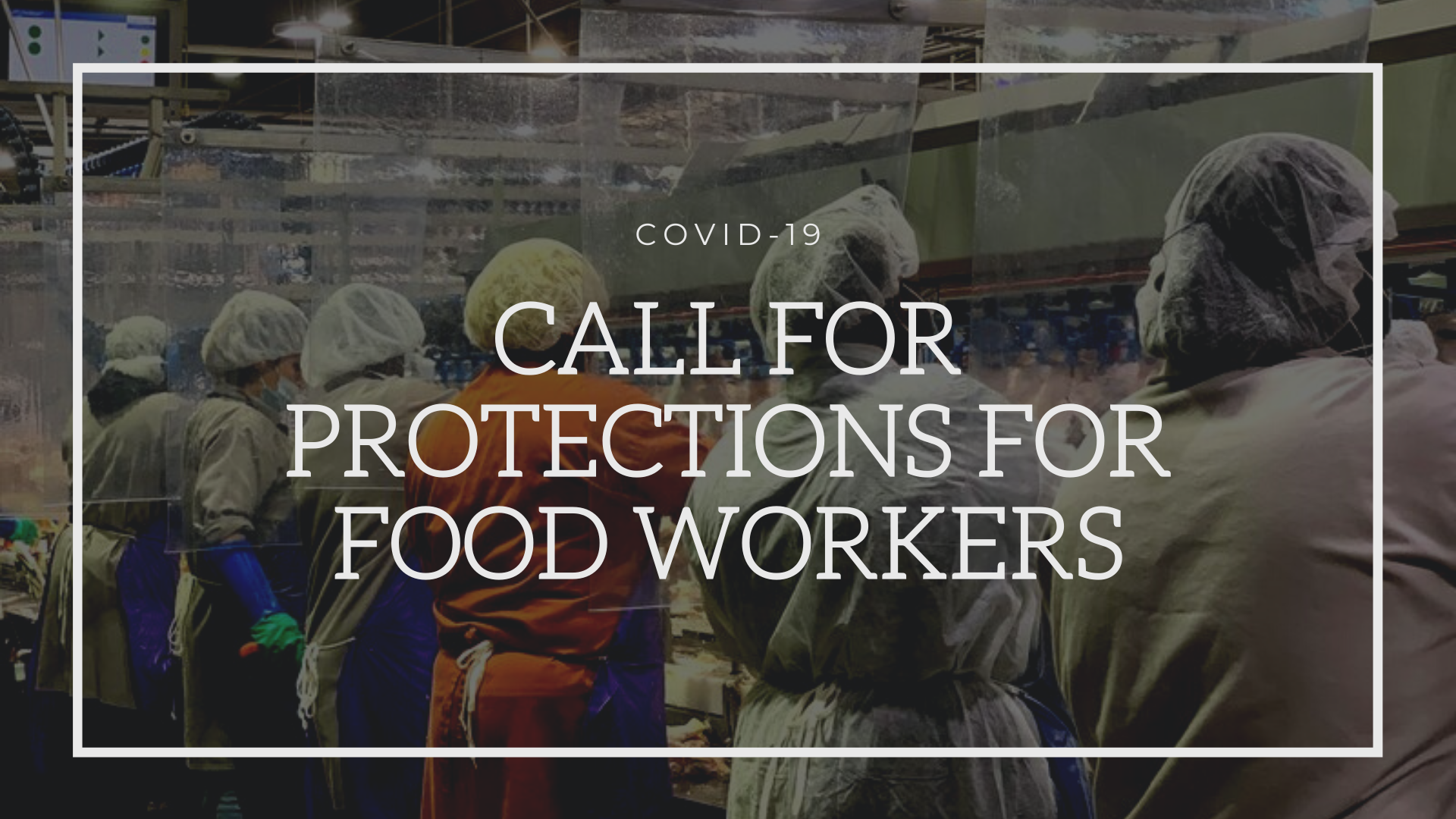 In his last weeks as ILC’s executive director, Emiliano Lerda said that looking back at his eight-year tenure, the measure of his success is how well the organization is poised to continue on successfully without him. 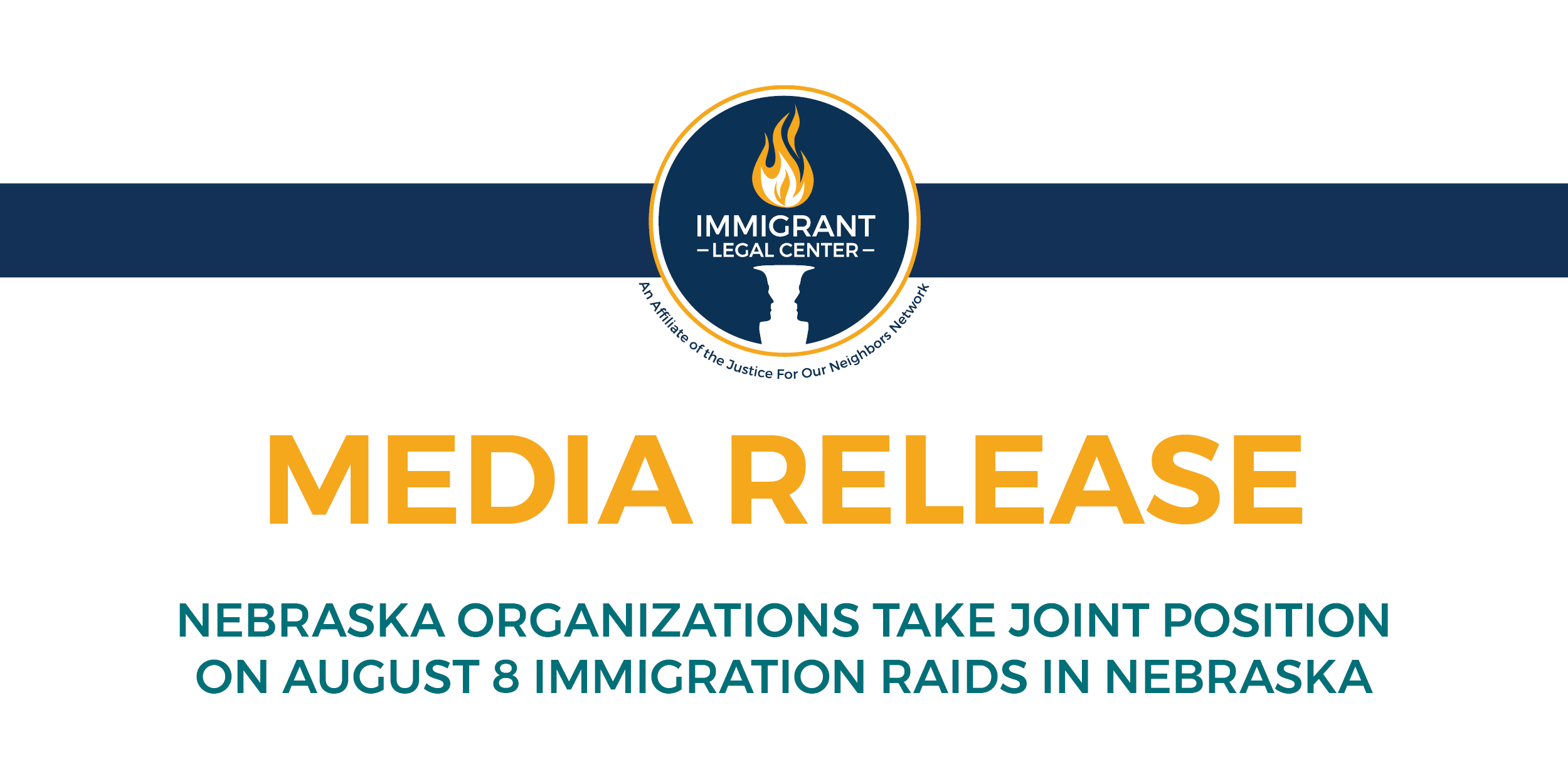 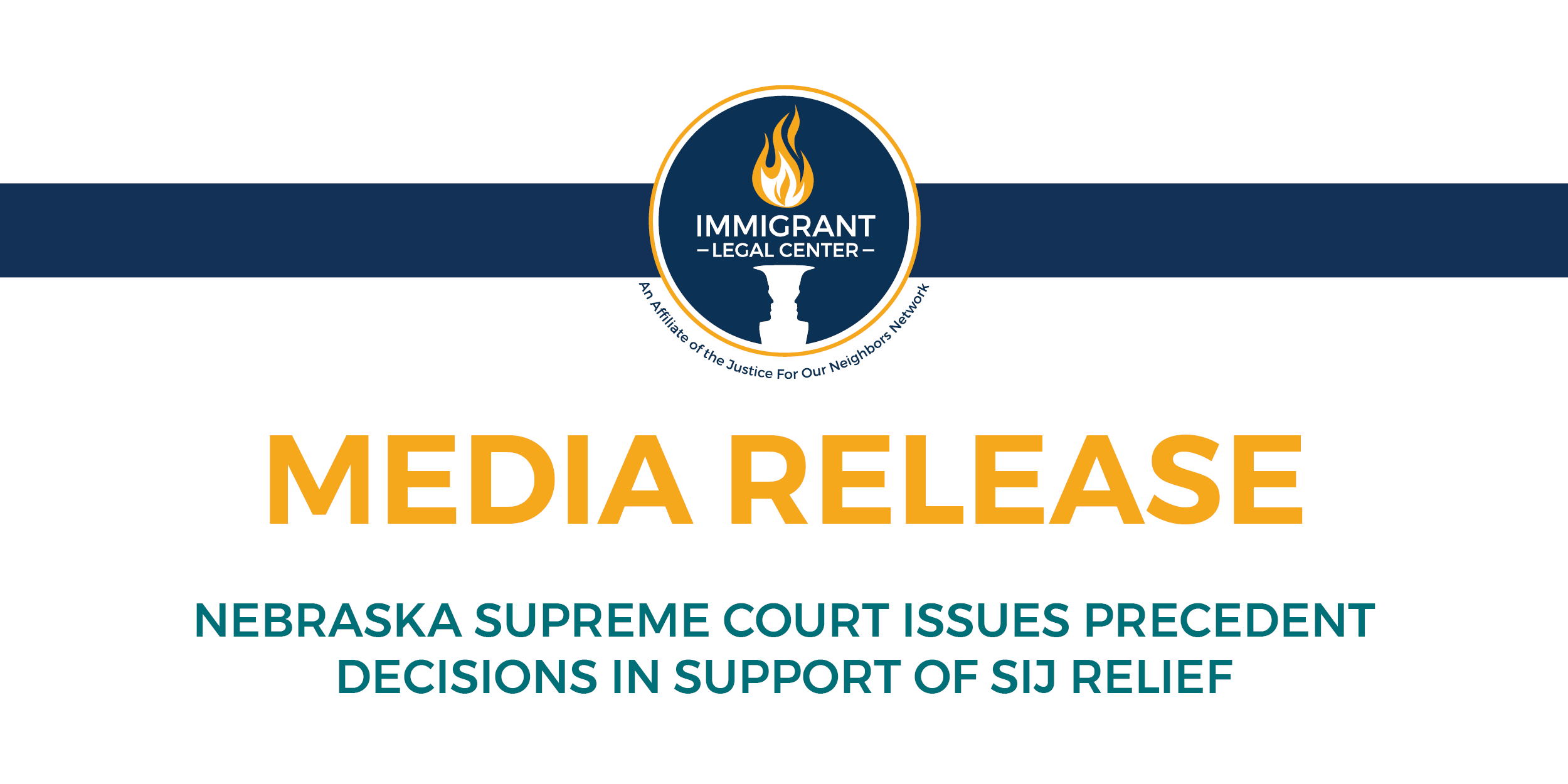 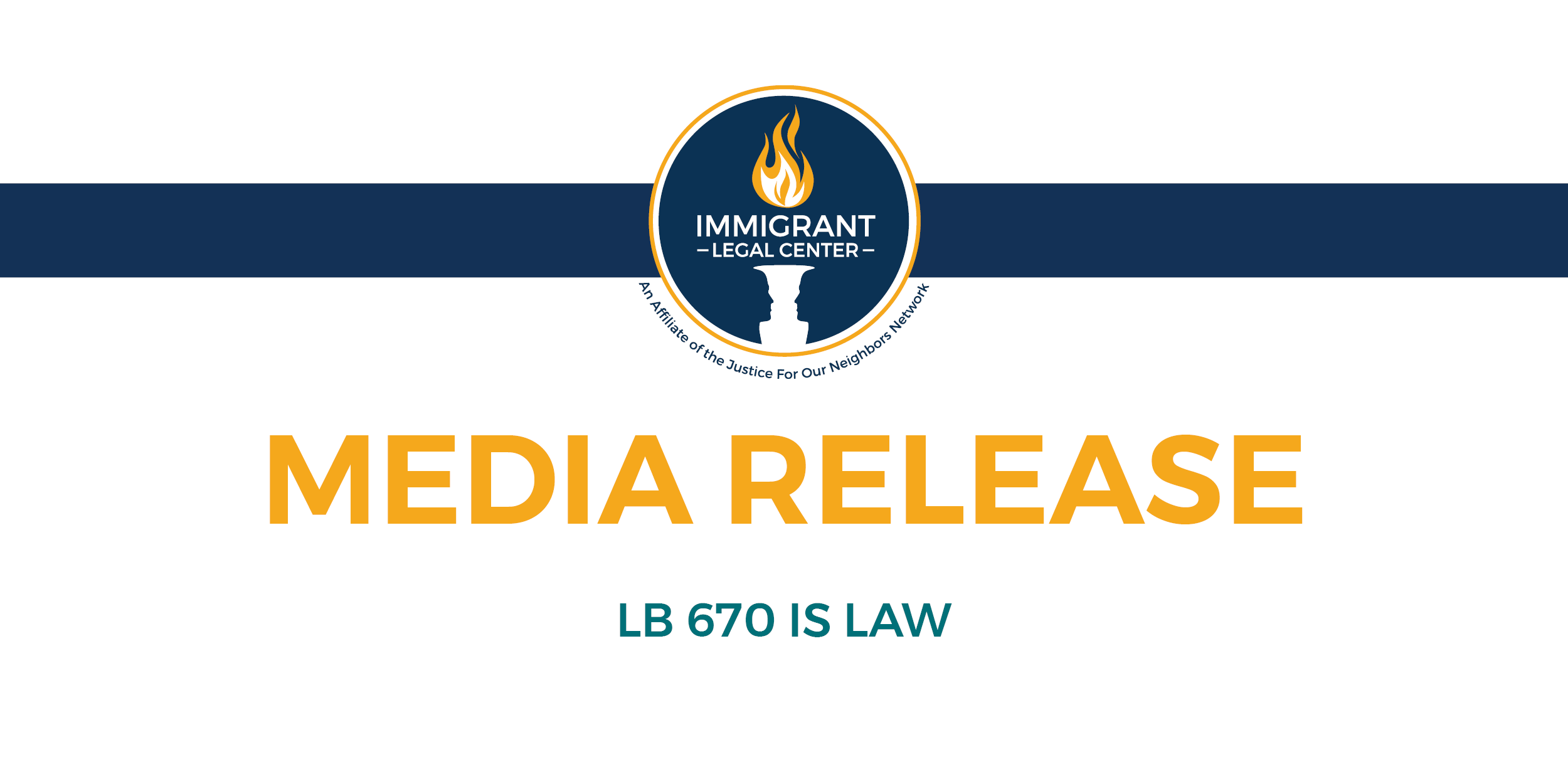 Legislative Bill 670 is Law: A Necessary Step to Qualifying for SIJ Relief

OMAHA – Wednesday, May 16, 2018 – Immigrant Legal Center (ILC) is tremendously grateful to have worked with Bono, lead singer of rock band U2, on the “We Are All Dreamers Campaign” – housed online and on social media platforms – to show support for Dreamers, the immigrant youth eligible for the 2017 DREAM Act. … END_OF_DOCUMENT_TOKEN_TO_BE_REPLACED 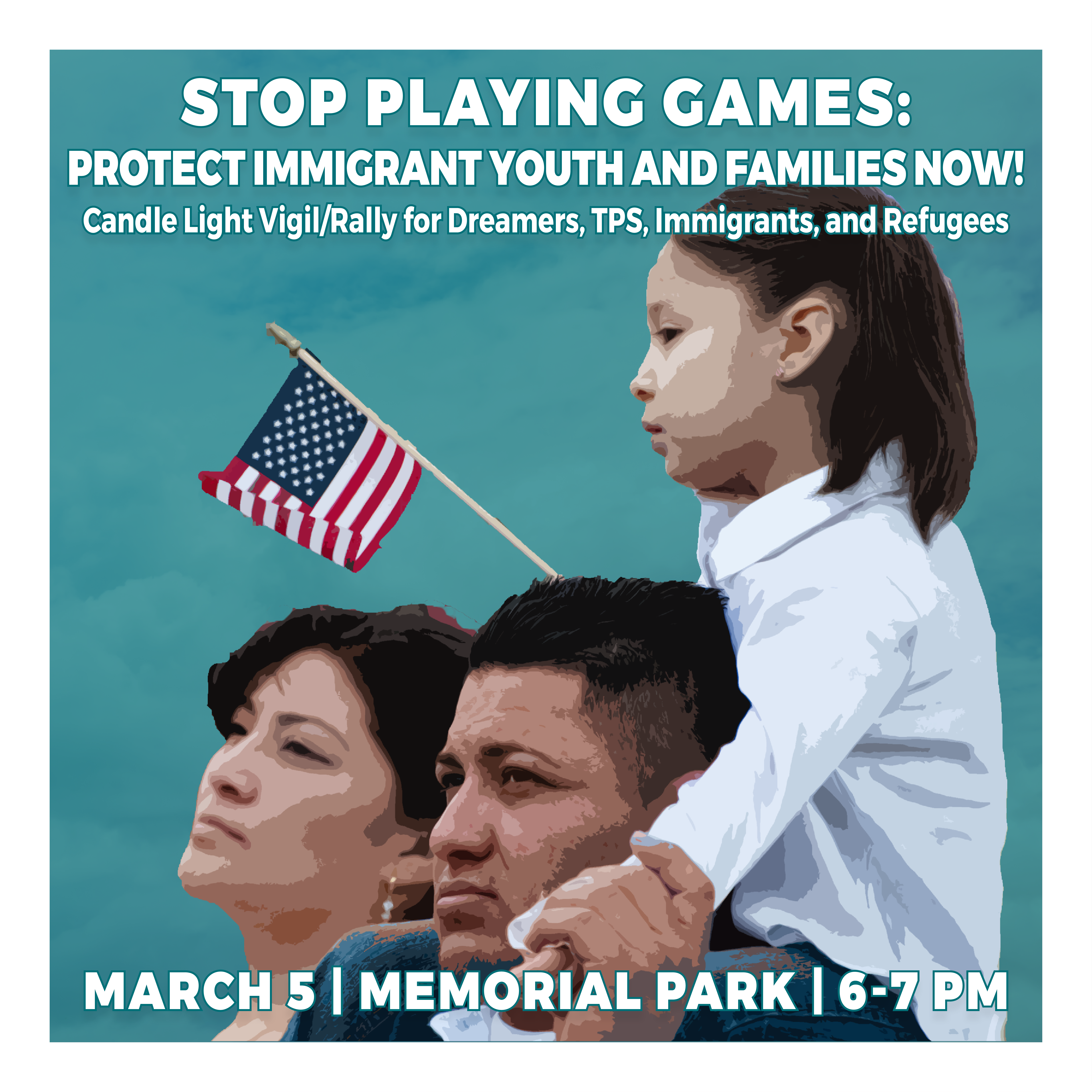