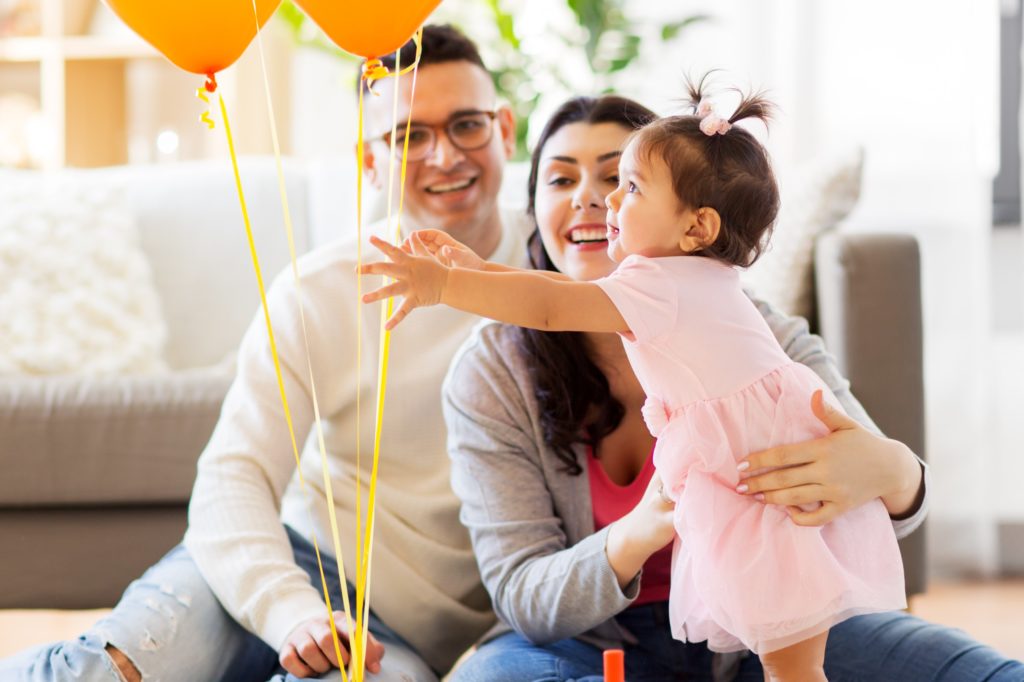 Miguel Was Able to Stay with his Family

Alice, a farm girl from Pottawattamie County, decided to go to Mexico to teach English. While in Mexico, she met Miguel, a Mexican artisan who made pottery and other art projects in his community. They fell in love, got married, and lived in Mexico for several years. When Alice became pregnant, they were overwhelmed with joy.

But when Alice heard that her father was sick, who still lived in Pottawattamie County, she quickly returned to the United States to help take care of him. Miguel traveled with her on a tourist visa because they planned to stay only a few months until Alice’s father recovered. Time passed, and Miguel had to complete some of his work in Mexico. But when he returned to the U.S., immigration officials warned him that his tourist visa was nearing expiration.

Alice’s father’s condition worsened and she needed to remain in the U.S. longer than they originally planned. It was a long illness, and in the interim Miguel and Alice’s baby was born. In spite of his ill health, her father fully enjoyed the time spent with his new granddaughter. As they became more involved with their community, the couple decided to stay.

This was their home. This was where they dreamed of their daughter growing up.

They came to ILC to find a solution and see how Miguel could remain in the U.S. Gary Walters, ILC Iowa managing attorney, helped Miguel apply for his residency through his marriage to Alice, a United States citizen. Unfortunately, Alice’s father passed away, but recently Miguel was approved for legal permanent residency. The couple now has a permanent home in Iowa to raise their new daughter.