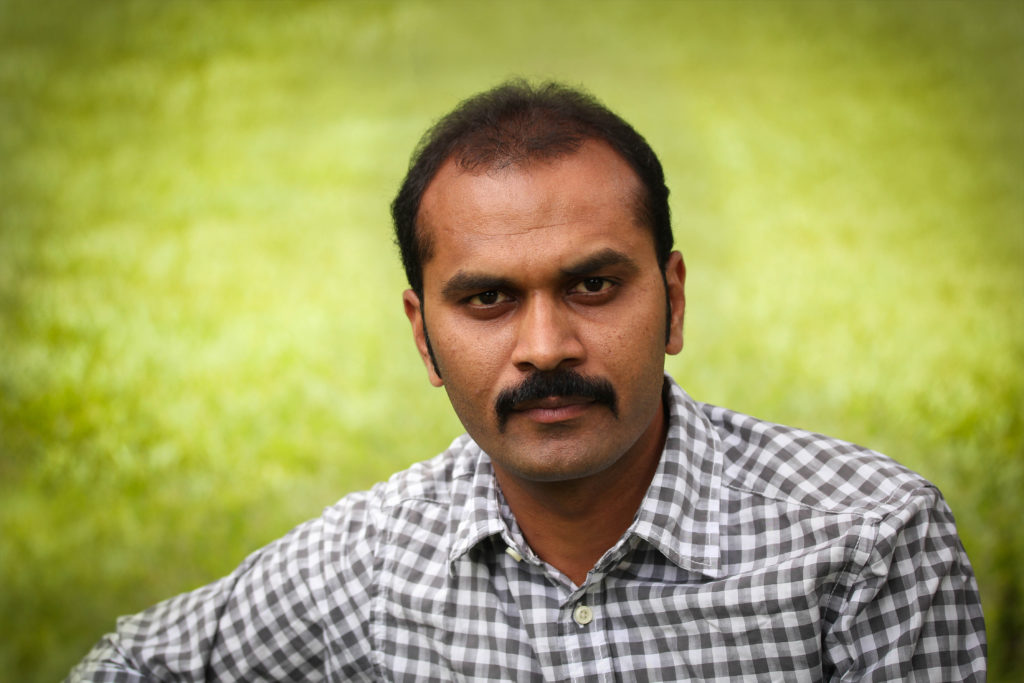 Protection Exists For Male And Female Victims Of Domestic Abuse

Gabriel was brought to the U.S. from Mexico around age 14 to reunite with his father and brothers. As an adult, he began to date Michelle, a U.S. citizen who had two young sons with special needs. Over time, Gabriel became close to Michelle’s sons, whose father was not present. The boys called him “Dad” and considered him their father. When Gabriel and Michelle married, he became stepfather to the boys.

He became a male victim of domestic violence.

Over the years, Michelle developed mental and physical health problems and became verbally and emotionally abusive toward Gabriel, as well as toward their children. She called Gabriel names, insulted him, threw things at him, and threatened to report him to immigration authorities unless he complied with her demands.
Despite his wife’s cruelty, Gabriel stayed with her for the sake of their sons. But in August 2015, Gabriel was detained by immigration authorities and unable to pay a bond to secure his release. Soon after, Gabriel sought assistance from JFON-NE/ILC to help in his case and avoid being separated from his sons.

For the next 18 months he remained in jail while Virginia Maynes, child and family managing attorney, and Anna Deal, domestic violence managing attorney, fought to prevent Gabriel’s deportation. They filed multiple relief applications on his behalf, including an application for VAWA Cancellation of Removal, which prevents the deportation of individuals who were subjected to battery or extreme cruelty by a U.S. citizen spouse. They appealed the immigration judge’s denial of relief, and the Board of Immigration Appeals remanded Gabriel’s case back to the Immigration Judge for a second trial and further consideration. Through it all, Gabriel remained devoted
to his stepsons and determined to remain in the U.S. to provide them with stability and love.

Reunited with his stepsons

In July 2017, nearly two years after Gabriel had entered detention, the immigration judge approved his application
for VAWA Cancellation, granting him lawful permanent resident status, and he was released. Gabriel is now reunited
with his beloved stepsons, family, and friends. For the first time since age 14, he can go about his daily life and plan for his future without fearing deportation.