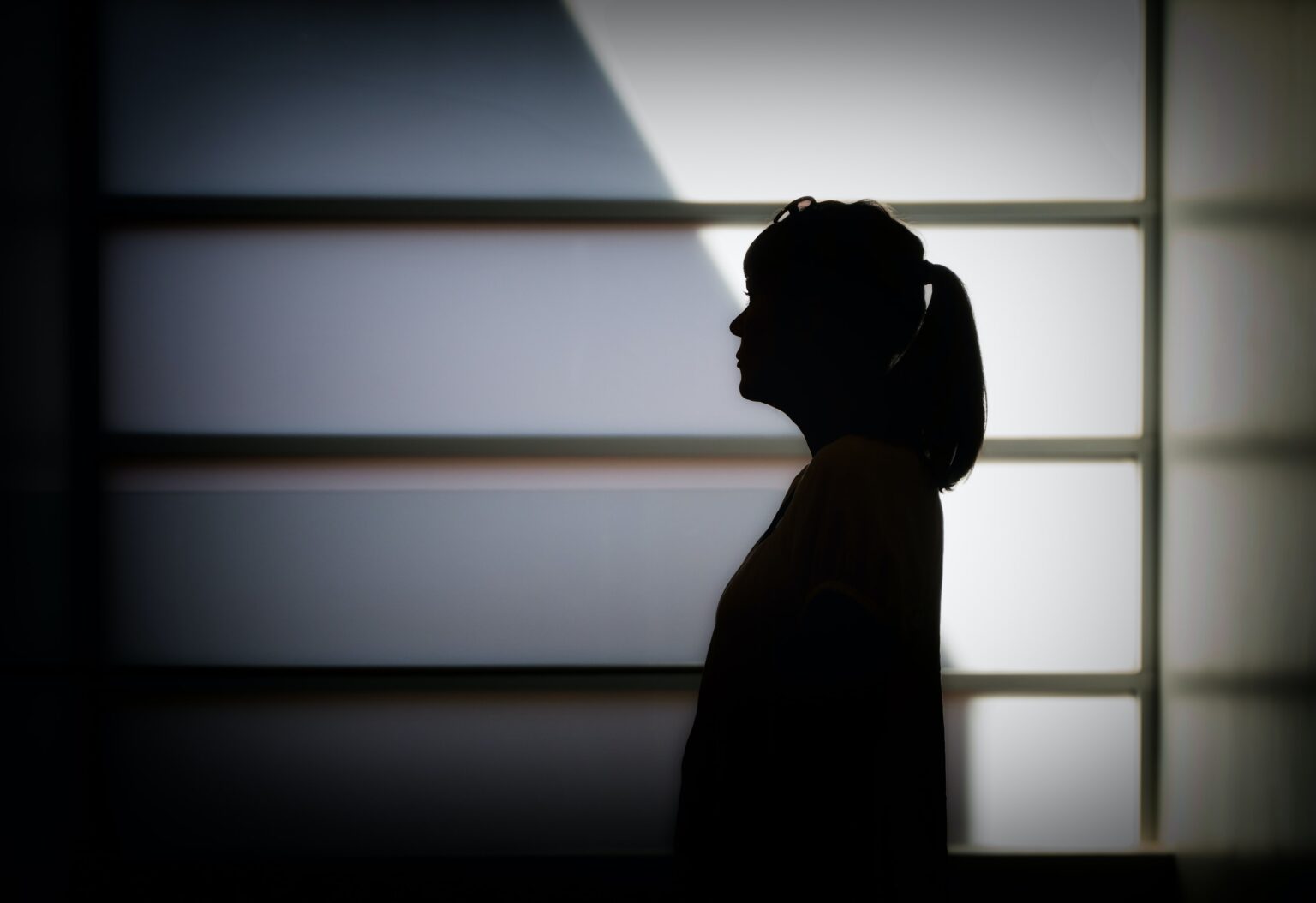 Between 2018 and 2021 the Justice Department issued several restrictive rulings against people seeking asylum. In the decision known as Matter of A-B-, former Attorney General Jeff Sessions declared that people escaping domestic violence and gang brutality “generally” should not receive asylum. In another opinion Acting Attorney General Rosen doubled down in the restrictive approach the Matter of A-B but sought to further close the door for asylum seekers. Attorney General Barr’s ruling in Matter of L-E-A- undermined protections for people persecuted because of their family relationships.

As a result, asylum approval rates plummeted for people escaping persecution perpetrated by members of their families and communities, with a disproportionate impact on women, children, and LGBTQ+ people. Many were ordered deported to their home countries to face the very violence they had fled. Garland acknowledged that the Departments of Justice and Homeland Security are currently writing regulations to clarify how these cases should be decided in the future.