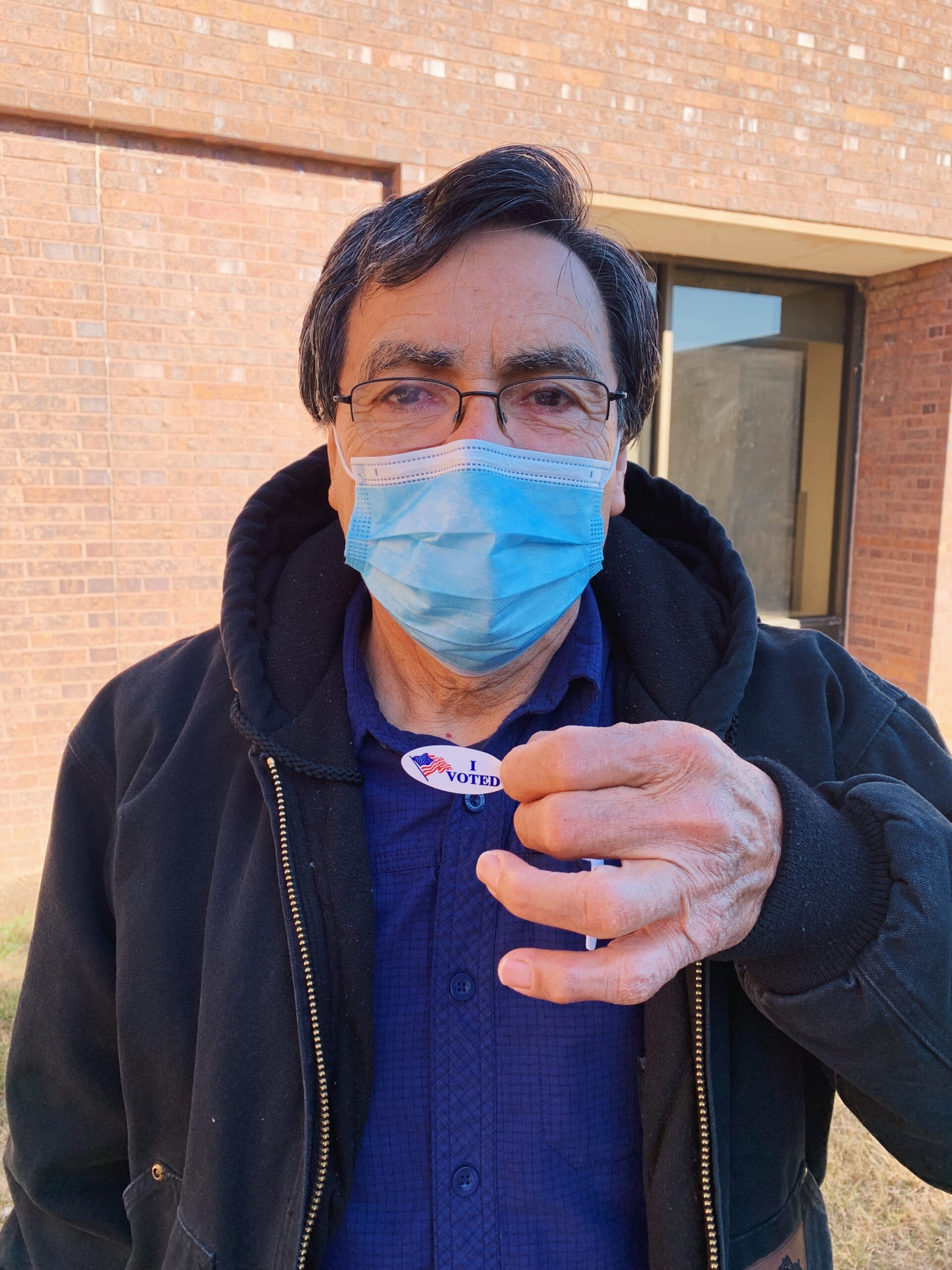 ‘Our Vote Matters,’ Naturalized Citizen Votes for The First Time

Raul Ambriz immigrated to the United States from Jalisco, Mexico. After 32 years living in the United States with his Lawful Permanent Residence status, Raul was encouraged by Immigrant Legal Center Paralegal and DOJ-Accredited Representative Ruth Maldonado to apply for Citizenship.

“She had been telling me for a long time to become a citizen, she gave me the courage to study and apply for citizenship,” Raul said. “I feel safer because as a citizen one has more rights.”

This year, because of ILC’s work and advocacy, Raul was able to vote for the first time as an American citizen.

“Our vote matters,” Raul said. “We have the right to elect our governors, our state representatives, and our president. It is a beautiful thing being able to vote.”

Raul says he was nervous to vote but his granddaughter Johanna Jimenez-Ambriz encouraged him and accompanied him to the polls. “I am proud to have been able to experience voting for the first time as an American citizen,” Raul said.

“I was very proud of my grandpa because I knew he had been here a long time, and this was the first time he was able to vote,” Johanna said. “I’m happy he’s getting recognition for his first-time voting.”

Raul encourages other immigrants to seek immigration relief and “relieve their doubts and fears, and so they can vote in the future.”