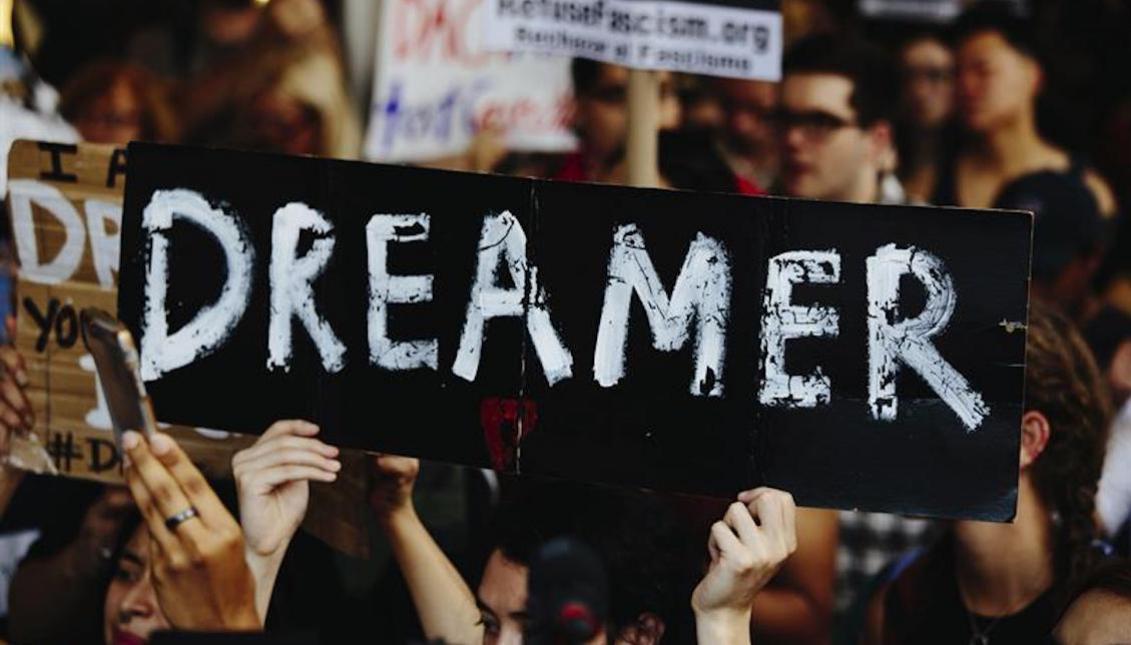 On Saturday November 14, 2020, a New York City federal judge ruled Chad Wolf was not serving legally as the chief of Homeland Security, and thus his suspension of Deferred Action for Childhood Arrivals (DACA) is invalid.

In June, the Supreme Court blocked the Trump Administrations attempt to end DACA, the Obama-era program that shields certain undocumented immigrants who came to the US as children from deportation. Nonetheless, in July Wolf issued a memo stating new DACA applications would not be accepted and renewals would be limited to one year instead of two amid an ongoing review.

The plaintiffs in the Batalla Vidal v. Wolf lawsuit asked the court to require the government to process first-time DACA applications, two-year renewals, and advance parole requests. Saturday’s ruling makes that relief likely, however it is subject to appeal if the US government chooses to do so.

“The court’s ruling is a victory for the plaintiffs in this case as well as the over one million DACA recipients and applicants,” said Erik Omar, executive director of Immigrant Legal Center. “We call upon our legislative representatives to advocate for our Dreamers. The United States needs a clean, legislated pathway to citizenship for Dreamers.”

Immigrant Legal Center urges people who may be impacted by this ruling to consult with an immigration attorney. If this news impacts you, consider calling the Nebraska Immigration Legal Assistance Hotline (NILAH). NILAH offers free, confidential intakes; for consultations and referrals call 1-855-307-6730.