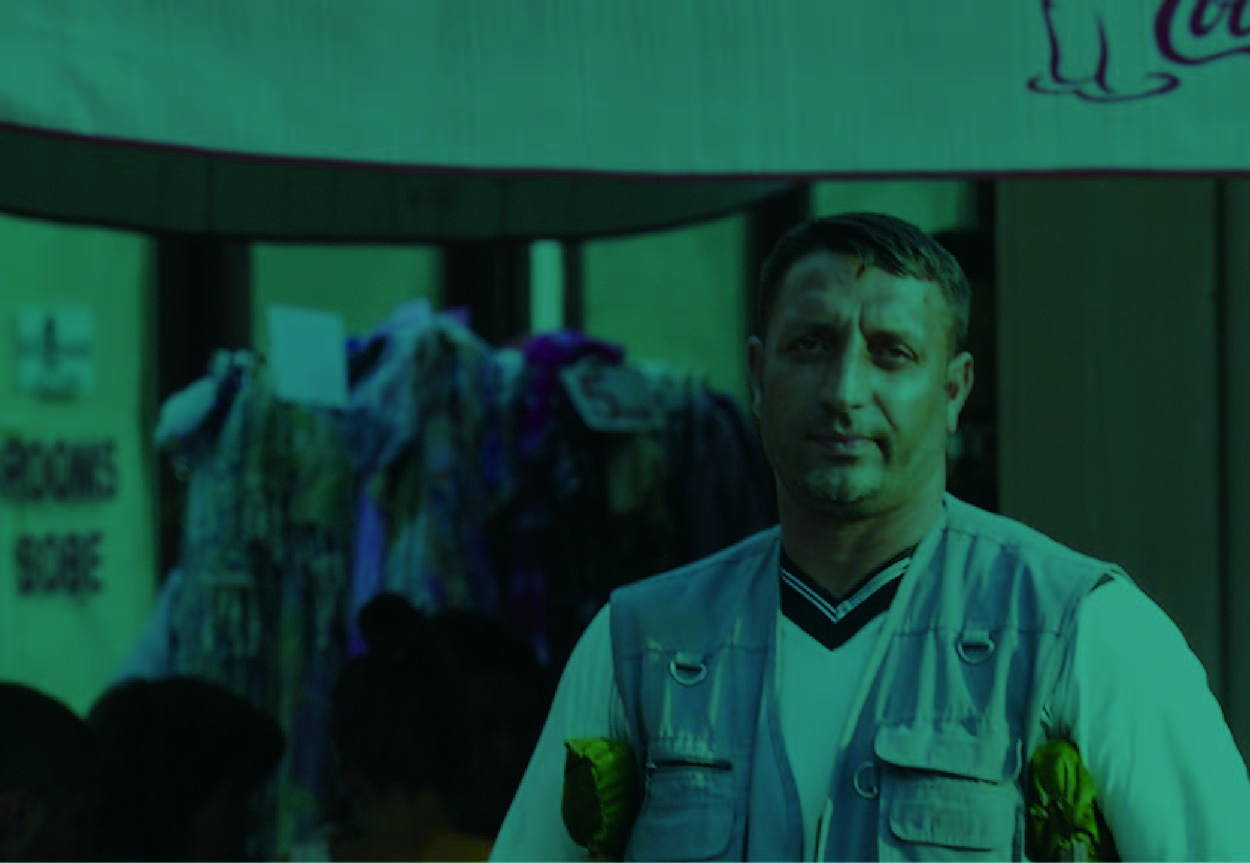 Alen Objected to the War his Father Supported 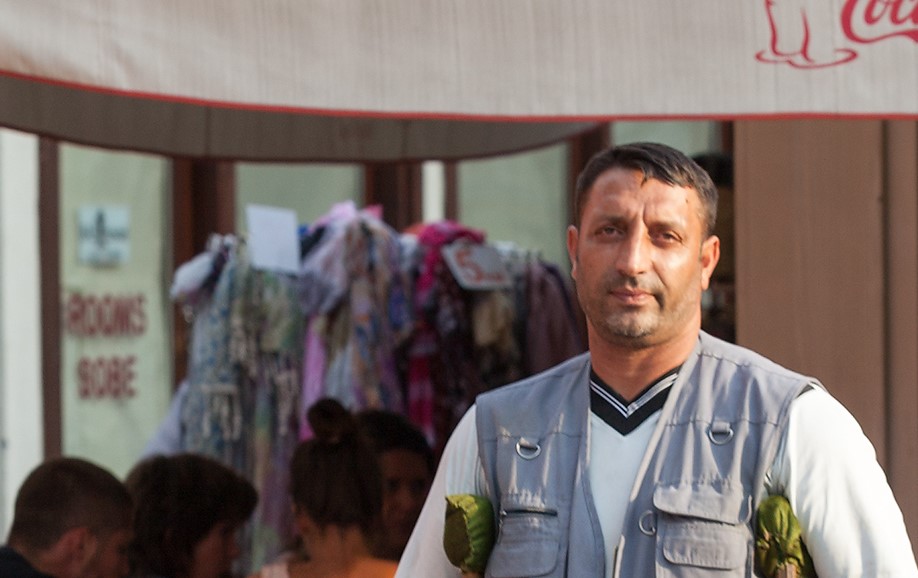 ALEN OBJECTED TO THE WAR HIS FATHER SUPPORTED

Alen is a 25-year-old young man from Bosnia. He came to the United States in 2015 after running away from his father, a former officer in the Bosnian military. Throughout his youth, Alen was outspoken about his views regarding the protection of human rights and opposed his father’s war tactics. Because Alen spoke out against the war crimes that his father committed, his father savagely beat him, often locked him in the basement of their home, and even withheld food. As Alen grew older and more vocal, his father subjected him to physical and sexual abuse, unjust incarceration, and torture.

THE TORTURE HE ENDURED CREATED PHYSICAL AND EMOTIONAL SCARS

After his escape, Alen came to ILC in 2015. He explained that he had run away not only from his father, but also from members of the Bosnian military with whom his father had influence. Alen had been beaten, kidnapped, and subjected to severe physical abuse by Bosnian officers. He attempted to escape from his father many times, including leaving to a neighboring country. Unfortunately, his father was very influential in the region and Alen was often found and savagely beaten upon his return.

Our Child and Family Team heard his story, we first helped Alen locate resources to address his mental health needs. He was diagnosed with PTSD, anxiety, and depression. At the same time, we helped Alen prepare his request for asylum. While his application was pending, ILC continued to follow up with him regarding his therapy sessions and helped him apply for work authorization. At first, Alen struggled to adjust, plagued with constant anxiety and fear. But after some time, he made friends, found a community at his church, and was married.

Last May, we represented Alen at his asylum interview. He was nervous, but we prepared him and supported him. In December, we received the good news that Alen was granted asylum. He was ecstatic and said the following to his ILC attorney, Dorian Rojas:

Dorian, I don’t know what I would have done without you and everything that ILC has done for me. I know that (because of my medical issues) I was all over the place, but you were so patient and always gave me hope. You just did a wonderful job and I don’t know how to thank you.

Today, Alen is lawfully in the United States. He is safe and lives in peace with his wife and child in another state.