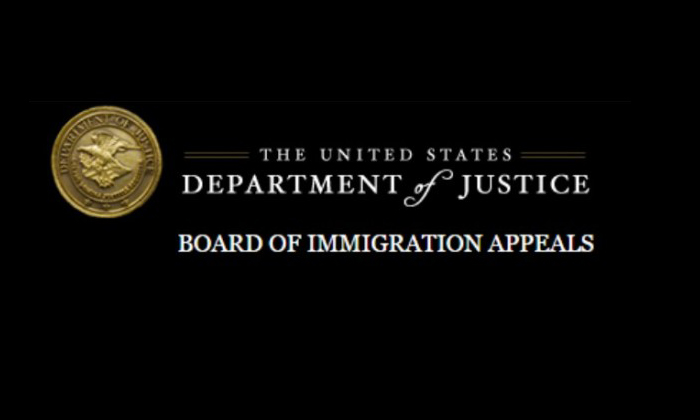 Justice For Our Neighbors – Nebraska, in partnership with National Justice For Our Neighbors (NJFON) and Catholic Legal Immigration Network, Inc. (CLINIC), filed an Amicus Curiae (i.e., friend of the court) Brief before the Board of Immigration Appeals urging it to issue a precedent decision regarding asylum definition affirming that family alone may constitute a particular social group worthy of protection under U.S. refugee and asylum law.  The Board issued the amicus invitation in early February and briefs were due in early March.

The definition of a refugee includes one who is outside of his or her country of nationality who has been persecuted or has a well-founded fear of persecution on account of race, religion, nationality, membership in a particular social group, or political opinion.  Since the Board’s seminal decision in 1985, Matter of Acosta, many countries and the United Nations High Commissioner on Refugees (UNHCR) have understood the phrase “particular social group” to refer to groups of individuals who share a common, immutable characteristic fundamental to their identities.

The Board and the vast majority of U.S. courts of appeals have held that family is a prototypical example of a particular social group that meets the Acosta test.  However, this conclusion has come under some attack in recent years within the context of families fleeing gang violence in Central America.  Indeed, some tribunals have suggested that such families facing persecution as such must also show that they are facing harm on account of their race, religion, nationality, or political opinion.  JFON and CLINIC argue that this “family-plus” requirement is an unjust and radical departure from long-standing case law in this area.  Therefore, JFON and CLINIC urge the Board to reject such a departure in favor of the traditional “family-alone” formulation.

Charles Shane Ellison, Legal Director of JFON-NE and co-author of the brief, explained that “if the Board remains true to its well-established precedent and affirms that family alone constitutes a valid particular social group, such a decision would clarify that Central American families fleeing violence in their home countries on account of their family relationships are refugees worthy of protection under U.S. law.”