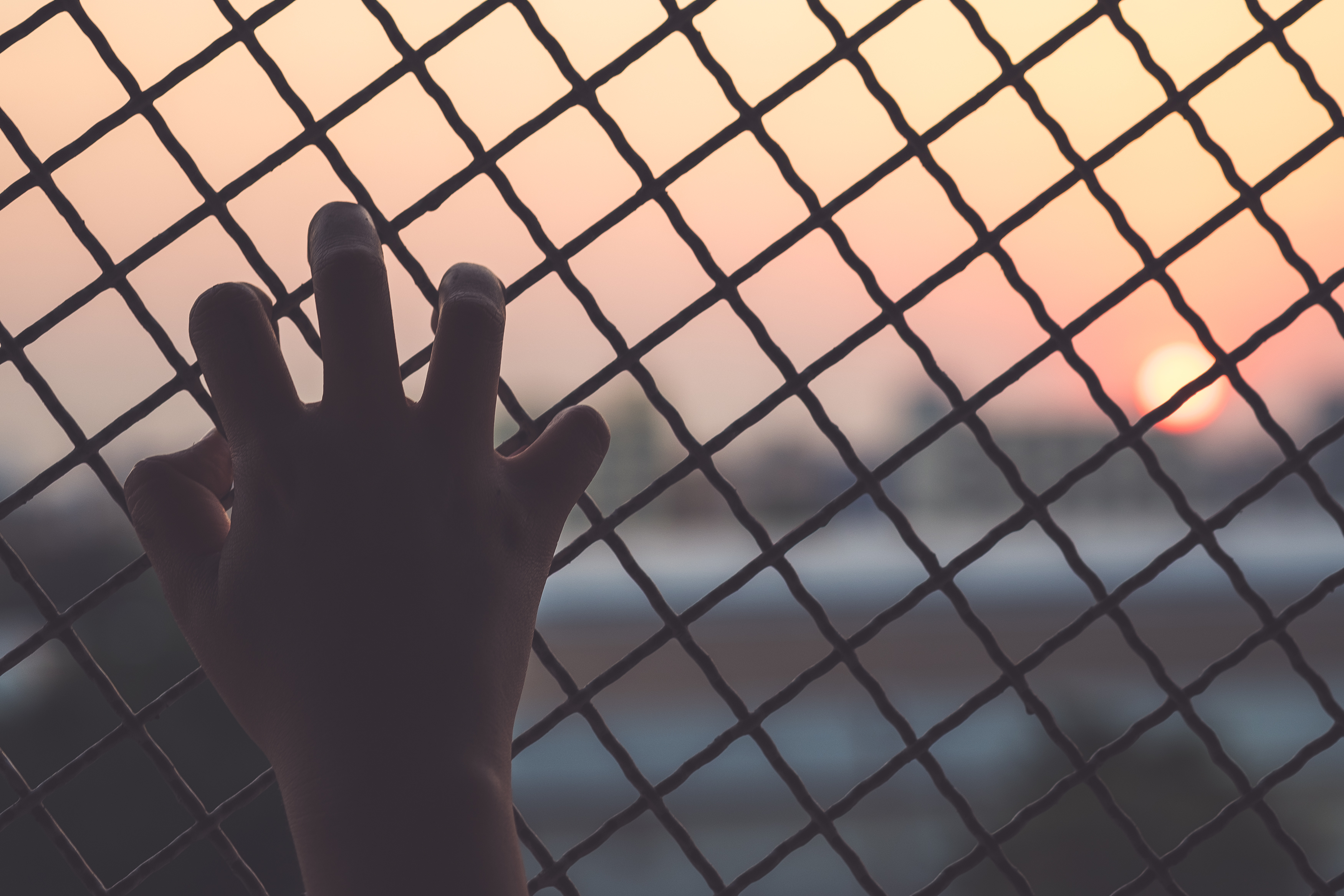 Human trafficking is a modern form of slavery where traffickers use force, fraud, or coercion to compel a victim to provide sex acts and/or labor services.

This description seems simple enough, but trafficking is challenging to identify and address because of how varied and veiled it can be. Some trafficking resembles the stuff of horror movies, where someone is locked away and forcibly prostituted for money. This is an extreme example of sex trafficking. But human trafficking is often subtler and harder to spot even as its victims are exploited in plain view. Any labor that someone is compelled to do by force, coercion, or fraud is an example of human trafficking. Suppose, for example, that someone is forced to work as a waitress at a restaurant under threats of harm if she were to stop working. She might appear like any other waitress, and onlookers would likely think that she is working of her own free will, but she is a trafficking victim. This is just one example of how trafficking may be particularly tough to identify.

The U.S. Department of Homeland Security designated January as Human Trafficking Awareness Month to help end trafficking by increasing understanding of this prevalent crime. There are many misconceptions about trafficking that make it harder to spot. For example, while people in positions of vulnerability are at greater risk of being trafficked, anyone—of any age, gender, immigration status, education-level, etc.—can fall victim of human trafficking. Also, even if someone is being paid for his/her work, that person may still be the victim of trafficking perpetrated by the employer or by a third party. Remember the waitress I described above? Even if her employer pays her, she is still being trafficked because she is forced to work by means of coercion, as she cannot leave for fear of her safety. In fact, her employer may not even realize she is being trafficked. Someone with control over her outside of the workplace could be forcing her work and collecting her wages. Labor trafficking can surface in any labor setting, including small businesses, domestic work, farms, and restaurants. No matter how you tweak the facts, if someone is compelled by force, fraud, or coercion to work, that person may be trafficked.

Immigrant victims of human trafficking can be especially vulnerable and difficult to spot because of the unique barriers these victims may face. First, many immigrant trafficking victims face language barriers, which limits the number of people they can talk to about their situation and seek help. Second, many immigrant trafficking victims face cultural barriers. If someone comes from a country where law enforcement is unresponsive or corrupt, it may not occur to that person that law enforcement would care about his/her experience as a victim or that there is reason and urgency to report his/her victimization to the police. Third, immigrant victims of trafficking are especially susceptible to threats by their traffickers to report them to “Immigration” if they try to escape the traffickers’ control or report the situation to law enforcement.

Fortunately, as awareness about human trafficking in all its forms spreads, we can better identify victims suffering in the shadows.

Immigrant trafficking victims may qualify to apply for a U Visa and/or a T Visa, nonimmigrant visas for victims of human trafficking and certain other crimes.

These visas are powerful immigration solutions for trafficking victims because they provide short- and long-term stability and independence, and victims may apply whether they are current victims or they escaped their traffickers many years ago.

If you or someone you know is/has been the victim of human trafficking, these resources can help you to reach safety and eventually healing: