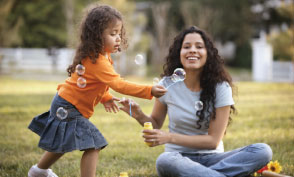 Immigration Benefits for Victims of Crime

The ‘Immigration Benefits for Victims of Crime’ series was developed to inform victims about the immigration benefits available to them and to encourage them to seek assistance from a legal service provider. ILC Domestic Violence DOJ Accredited Representative Maria Mendoza explains the three immigration benefits that victims of crime may be eligible for: the Violence Against Women Act (VAWA), the U-Visa, and the T-Visa.

Thanks to the VAWA Stop Grant from the Nebraska Crime Commission for making this series possible. Due to the VAWA grant, the Immigrant Legal Center (ILC) has been able to continue its mission to serve low income victims of crime by providing direct legal services and empower them through this educational series.