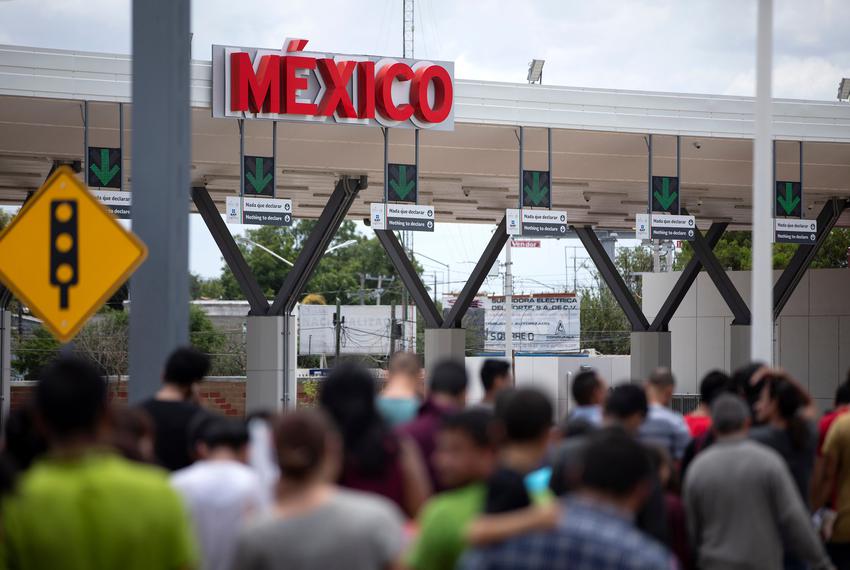 On Thursday, December 2 the Biden Administration announced plans to restart and expand the Migrant Protection Protocols (MPP), or “Remain in Mexico” policy due to a court order. The U.S. will begin reimplementing the program on Monday. The program requires migrants seeking asylum to wait in Mexico for their cases to be heard in U.S. immigration courts.

The program, which requires non-Mexican migrants to stay in Mexico until their immigration court dates in the U.S., was suspended at the beginning of President Biden’s term and fully terminated months later. In August, a federal judge in Texas found that the Biden administration had violated federal law in suspending the program and required that it be restored. The administration appealed to the Supreme Court, which refused to block the lower court’s order, requiring the policy to be restored.  In October, the administration submitted a new, more detailed justification for ending the program, which is under review in ongoing litigation. The administration has said it plans to terminate the program immediately if allowed by the court.

In restarting the Remain in Mexico policy, the Biden administration made some key changes including:

-providing shelter and health care, including COVID vaccines, and other services

Immigrant Legal Center is disappointed and disheartened to learn that the Biden administration has officially restarted MPP – a policy that violates asylum seekers’ rights and subjects them to dangerous conditions while awaiting their immigration court hearings. Seeking asylum is legal. Our immigration policies must reflect our values as a nation by treating all who turn to us for safety with empathy, dignity, and respect. We call on the Biden administration to permanently end MPP and work towards building a safe, humane, and just asylum process.