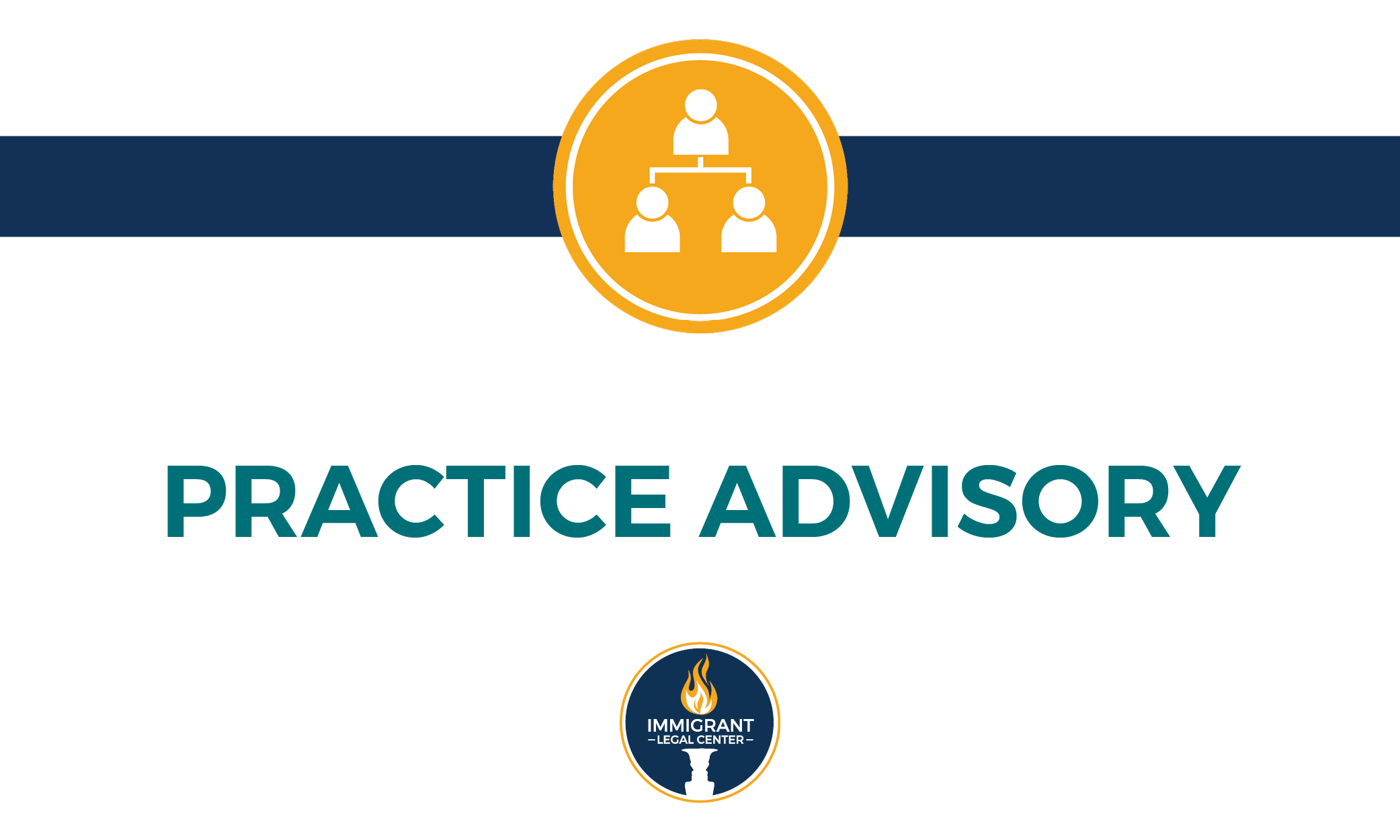 Today, Legal Director Charles Shane Ellison testified against Legislative Bill 505 on behalf of Immigrant Legal Center. This anti-refugee and anti-asylee bill declares a state of emergency and would require data compilation from refugee resettlement agencies to be publicly published.

LB 947 is a Nebraska Bill which declares that a person who is work authorized is eligible to obtain a professional or commercial license in order to practice his or her profession.

LB 966 Nebraska was motivated by misinformation, unfounded fear, and prejudice, as opposed to any legitimate state interest.