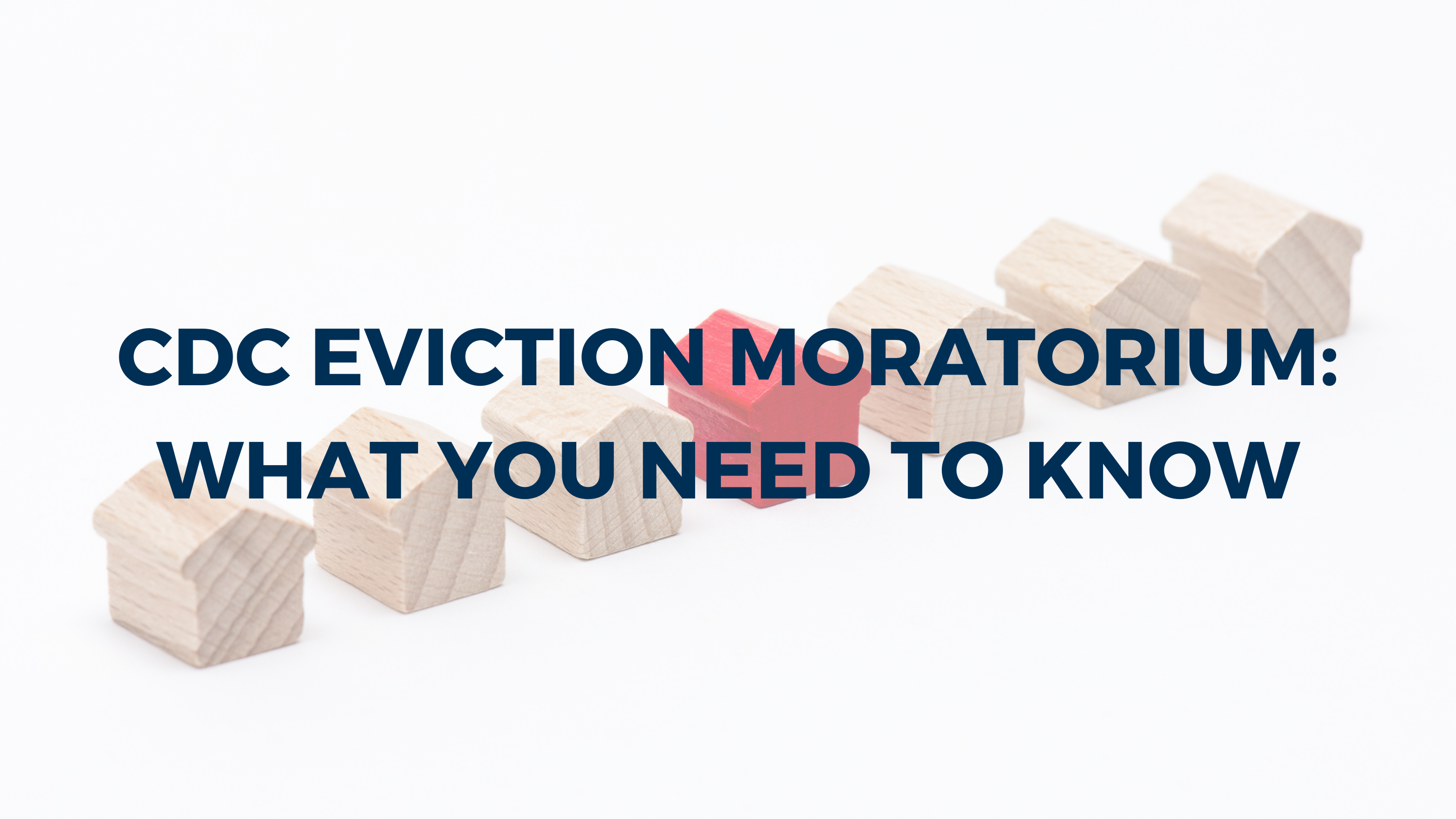 The Center for Disease Control has issued a moratorium on evictions through December 31, 2020.  Renters unable to pay rent due to the toll COVID-19 has taken on their lives can sign and provide to their landlord a declaration demonstrating the need for protection from eviction. According to a legal opinion from Immigrant Legal Center, … END_OF_DOCUMENT_TOKEN_TO_BE_REPLACED 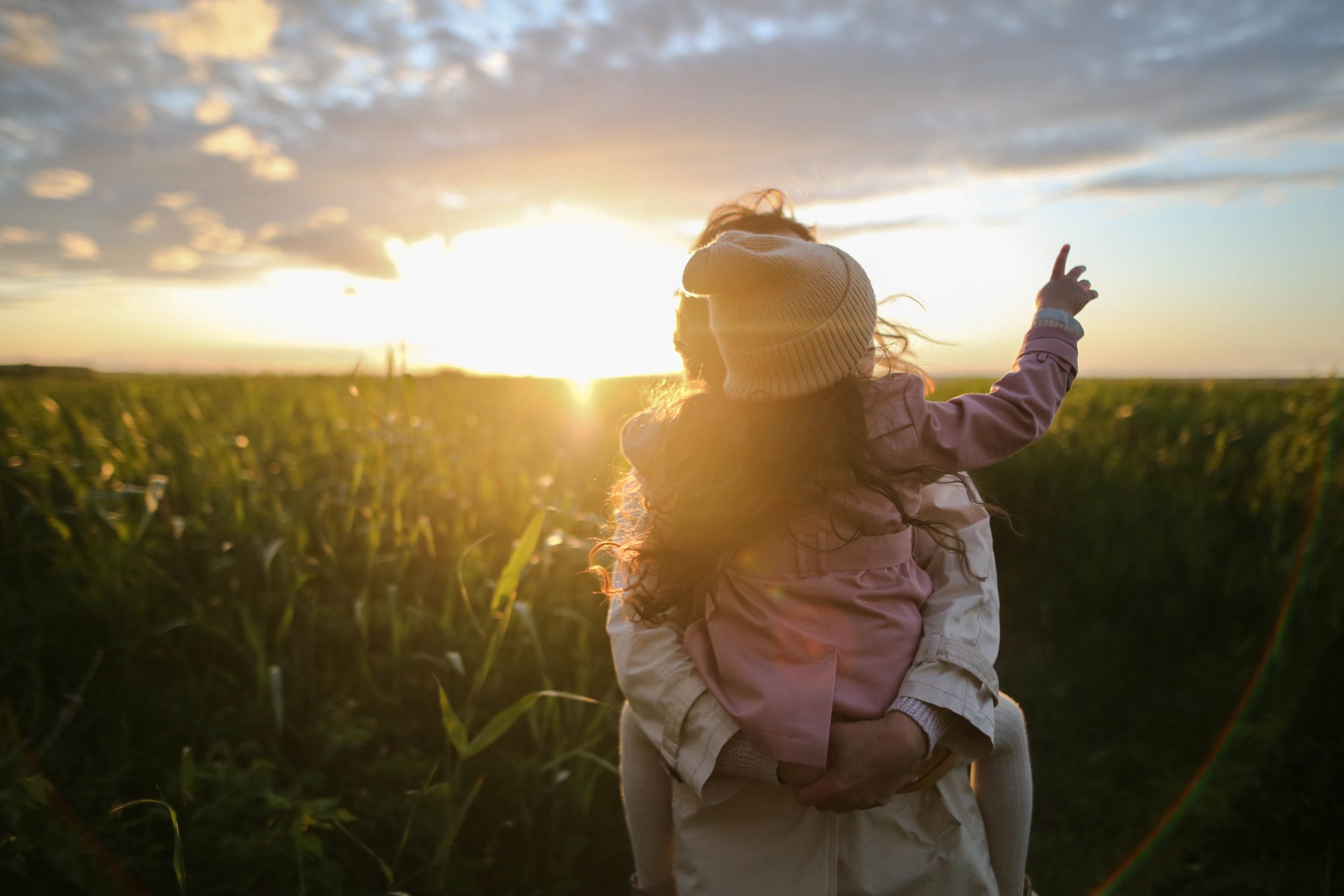 Are You Worried that Receiving Benefits May Harm your Immigration Case or Immigration Status? ¿Se preocupa de que recibir los beneficios puede causar daño a su caso de inmigración o estatus migratorio? There is a lot of fear and confusion about the new “public charge” rule. The rule makes it harder for some low-income immigrants … END_OF_DOCUMENT_TOKEN_TO_BE_REPLACED

The Supreme Court has granted the Trump Administration a stay of its “Third Country” asylum policy, wherein it has decided not to accept asylum applications from southern border crossers who traveled through a third country on their way to apply for asylum in the United States. This policy, which effectively blocks vulnerable Central Americans fleeing … END_OF_DOCUMENT_TOKEN_TO_BE_REPLACED 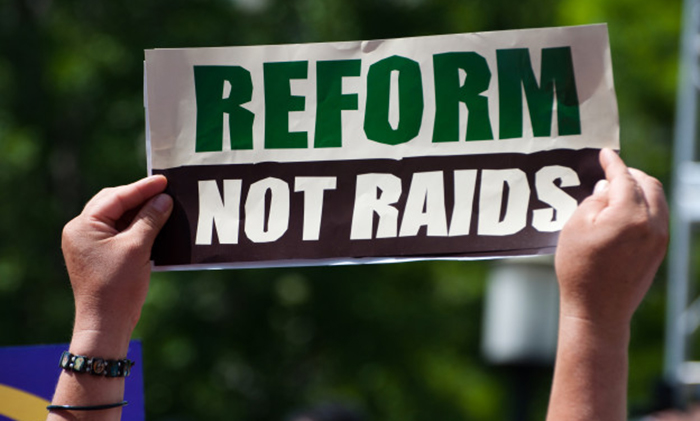 We Are With You On November 9, 2016, the United States awoke to learn that Donald Trump–a man whose harsh anti-immigration rhetoric permeated the campaign–will be the next President of the United States on Inauguration Day. His policy proposals have included mass deportations, a border wall, and the end of compassionate, common-sense enforcement policies, like … END_OF_DOCUMENT_TOKEN_TO_BE_REPLACED