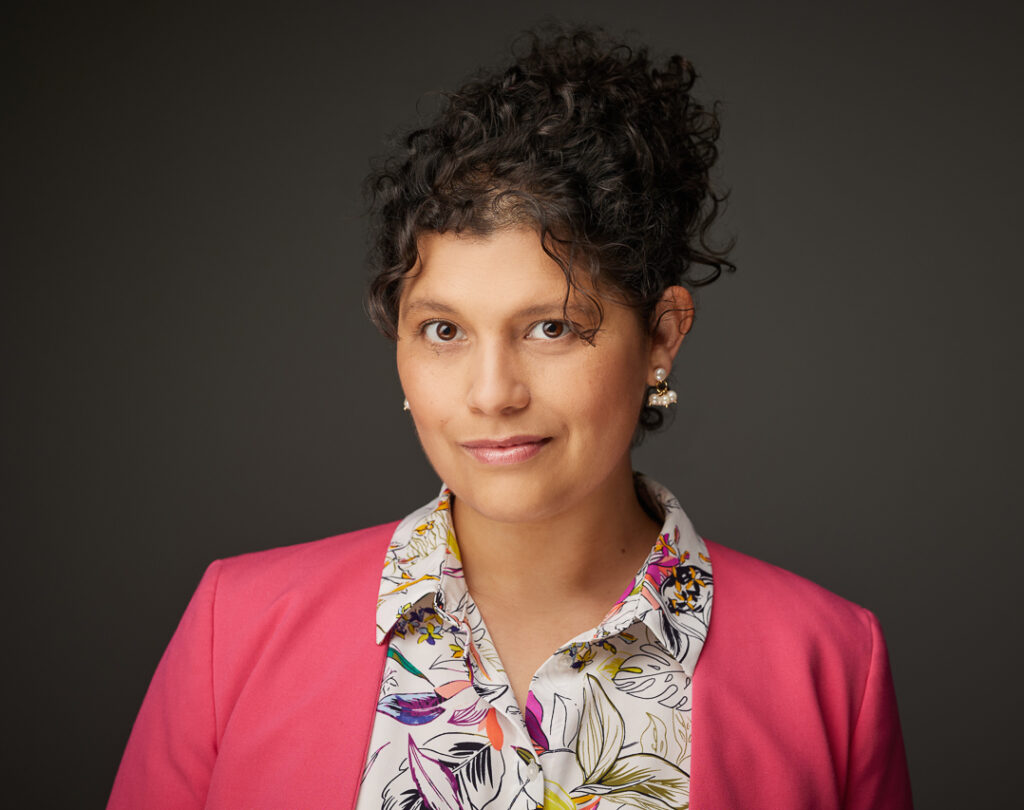 As the Lead U/T/VAWA Attorney, Astrid provides direct representation to clients who have survived violent crime, domestic violence, and severe forms of trafficking.

A native of Scottsbluff, Astrid earned her bachelor’s of journalism from the University of Nebraska-Lincoln and her law degree from Washington University in St. Louis. She is licensed to practice law in Maryland and Nebraska. She is fluent in Spanish.

Astrid is a fierce advocate for diversity, equity, and inclusion at the local level. In September of 2020, Astrid presented to the Scottsbluff Public School Board in support of funding a diversity club at Scottsbluff High School, which has since been chartered.

Between 2015 through 2019, she advised the City of Scottsbluff on the redevelopment of East Overland, a historically Latino/American Indian neighborhood.

In the fall of 2018, Astrid collaborated with Nebraska Appleseed and Lakota Lutheran to increase voter turnout in the East Overland precinct of Scottsbluff.

Since moving to Omaha, Astrid has explored DEI issues through creative writing, contributing both fiction and non-fiction pieces to the Civic Nebraska Writer’s Group.

Astrid is also an adjunct law lecturer at the Nebraska College of Law, teaching pretrial litigation.

In her free time, Astrid participates in improvisational comedy at The Backline.