Empowering immigrants to live with confidence and free from fear.

“It’s difficult,” Dirian said of growing up in Honduras.

When Dirian was just five years old, her mother made the difficult decision to leave Honduras to seek better opportunities and a brighter future for Dirian and her then three-year-old brother.

In December of 2013, at just 13-years-old Dirian and her then 11-year-old brother, made the treacherous journey to the United States. Together, they traveled through Honduras, Guatemala, and Mexico on foot, in cars, and even swimming in the cold Rio Grande until finally making it to the United States in January 2014.

“The journey was difficult, we almost died,” Dirian said.” “We would get hungry along the way but all there was to eat was a rolled-up tortilla with some chicken.”

At the border, Border Patrol took Dirian and her brother to “las hieleras,” rigid, cramped holding cells in Customs and Border Protection facilities.

After days at “las hieleras,” Dirian and her brother were then placed in ORR custody before being released to their mother. “It was a beautiful experience, we were all crying,” Dirian said.

Once safely settled in the Unites States, Dirian, her borther, and her mother were connected with an immigration attorney. 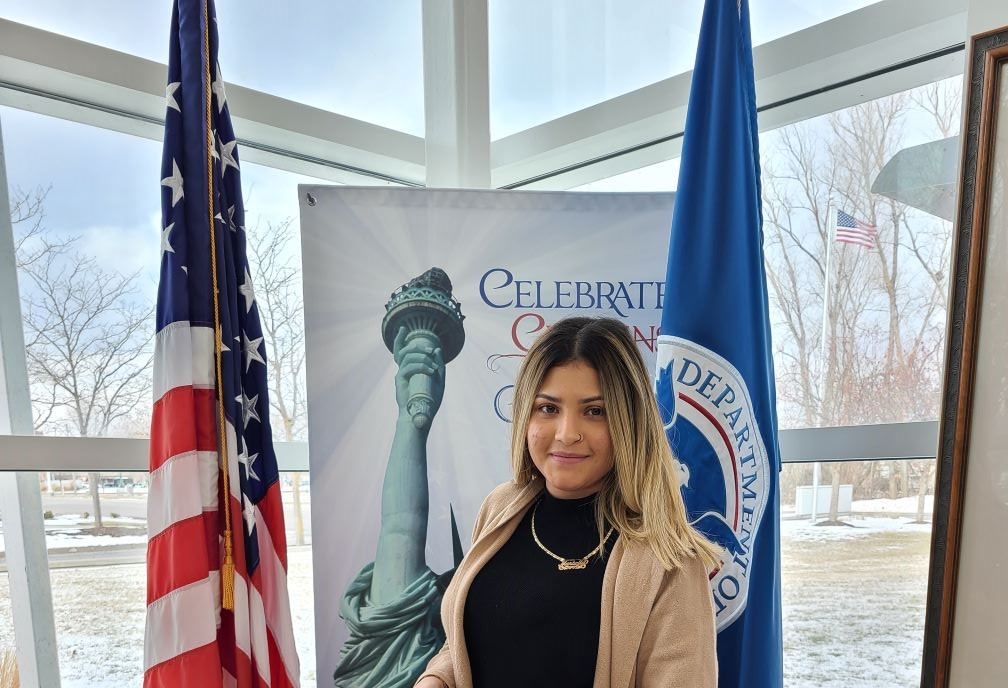 “I’m very grateful for this opportunity not many people have,” Dirian said. “I can now create a better future for myself.”

Thank you for helping us welcome our newest neighbors to Nebraska & southwest Iowa.

THANK YOU TO OUR
DEDICATED FUNDERS

We depend on the generosity of our community to provide high-quality legal services, education, and advocacy for immigrants in need.