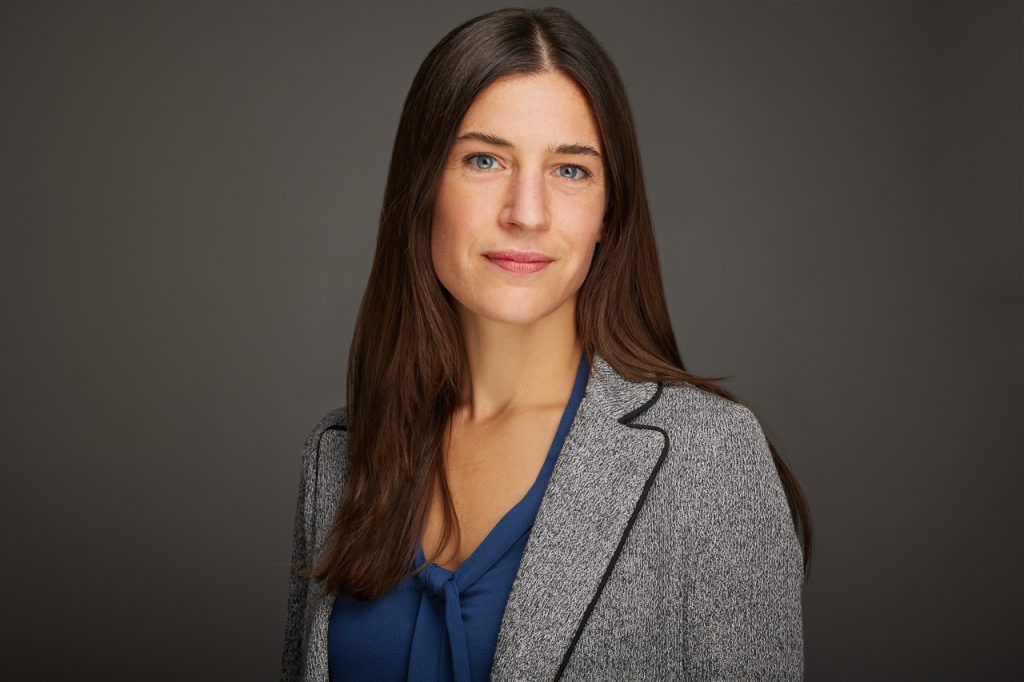 Anna Deal, the Legal Director at Immigrant Legal Center, decided to commit her career to helping immigrants and their families stay safe and grow strong when working with immigrant and refugee children during college in Seattle.

When she completed her appointment in 2015, Anna joined ILC. Since her arrival, Anna has been a zealous advocate for unaccompanied minors, victims of intrafamily violence, and others at risk of family separation and deportation.

In one case, Anna’s advocacy helped preserve access to asylum protections throughout the U.S. Eighth Circuit when the Circuit Court affirmed that an asylum applicant must establish that the government is “unable or unwilling” to protect against a private actor persecutor, as opposed to showing that the government is “completely helpless” to prevent the harm.

This distinction can be critical for asylum claims based on intrafamily violence in countries where laws prohibits domestic abuse, but such laws are not enforced.

Additionally, in partnership with the Women’s Fund of Omaha, Anna helped to craft and secure the passage of LB518 (2020), a bill that brings uniformity to how Nebraska law enforcement agencies adjudicate victims’ requests to certify certain crimes—including domestic violence, sexual assault, and human trafficking—to provide access to victim-based immigration relief. Anna is proficient in Spanish.

When not working, you can find Anna running, doing improvement projects on her old 1907 house, and exploring the Midwest with her husband Mark and her dog Leon.