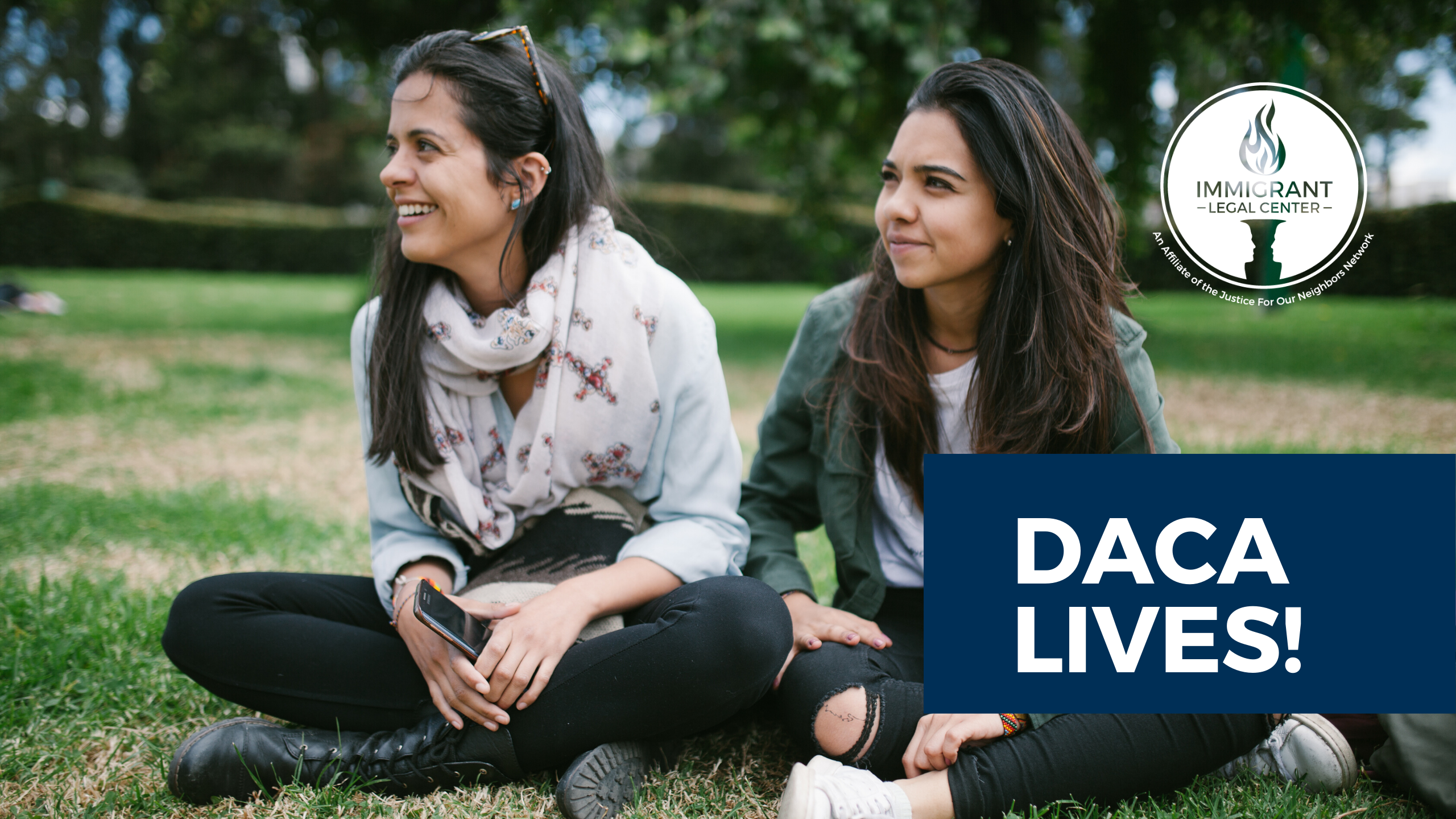 On June 18, 2020, the Supreme Court of the United States held 5-4 that the decision by the DHS to terminate DACA was reviewable in federal court and also “arbitrary and capricious” under the Administrative Procedure Act (APA). On the merits, the Court reasoned that the “agency must defend its actions based on the reasons it gave when it acted” and further that DHS failed to consider “reliance” interests such as a broader renewal period for DACA recipients or a more accommodating termination date.

WHAT YOU NEED TO KNOW ABOUT THE STATUS OF DACA

Below is some information about what you need to know about the status of DACA. Please consult with an immigration attorney if you need legal advice.

Does Today’s Decision Mean the DACA Can Never End?

No. Today’s decision is limited to how the DHS ended DACA in 2017. Specifically, the Court found that DHS failed to provide a reasonable explanation for ending DACA. How and if DHS chooses to proceed in the future (i.e., retaining DACA, issuing a new memorandum/explanation ending DACA, etc.) remains to be seen.

Did the Supreme Court Make a Decision About Whether DACA is Lawful?

No. The Court did not decide if DACA is lawful or a good policy. The decision is limited to “whether the agency complied with the procedural requirement that it provide a reasoned explanation for its action.”

Can I submit an application for DACA for the first time?

The Supreme Court’s decision means that DACA should be fully reinstated, allowing for first time DACA requests. With that said, DHS will need to reopen the DACA policy for new requests consistent with today’s decision. However, this may not happen immediately.

I have DACA. Can I renew my DACA?

Yes. If you have been granted DACA before, you should be able to submit an application to renew DACA.

I have DACA. Can I apply for advance parole that allows me to return to the country after traveling outside it?

The Supreme Court’s conclusion that DACA was terminated unlawfully means that advance parole should be reinstated. DHS will need to reopen the DACA policy for advance parole requests consistent with today’s decision. However, this may not happen immediately.

WHERE CAN I FIND MORE RESOURCES?

For more information on DACA at the Supreme Court, visit: