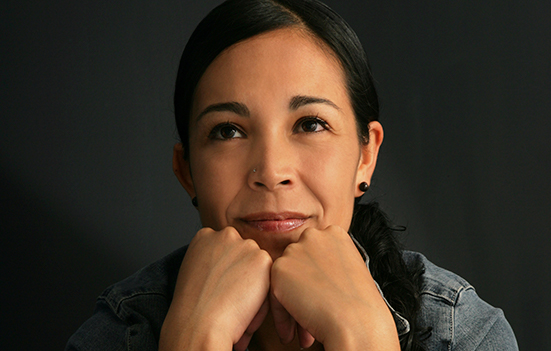 We met Sofia when she was sixteen years old, just months after she intentionally turned herself into U.S. customs to escape sexual abuse and human trafficking. Sofia, from Nicaragua, was neglected by her mother and never knew her biological father who had abandoned Sofia’s mother before she was born. When Sofia was six years old, her mother began to date another man and would leave little Sofia alone for weeks at a time with no food, forcing her to beg from neighbors. When the new boyfriend moved in with the family, the situation got worse.

The boyfriend was physically and verbally abusive to Sofia. Her mother refused to acknowledge the problem and protect her daughter. Sofia was so afraid of this man and worn down from the abuse that she could not focus on anything. Her grades in school suffered. The abuse only got worse. The cruelty continued for many years until Sofia decided to leave to the United States for safety. At 16 years old, she became one of many similarly-desperate children who would enter the United States as a part of the well-documented “surge” in unaccompanied minors fleeing the violence in Central America.

THE “COYOTES” TURNED ON SOFIA

The trip from Nicaragua to the United States is dangerous. Instead of guiding her through the journey to the U.S., the “coyotes” intended to sell Sofia into human trafficking. As often happens with these young women, Sofia was sexually assaulted by her guides. Young, vulnerable and alone, she waited for a chance to escape her abusers, then fled to an immigration checkpoint to seek the protection of U.S. customs and border patrol. Sofia was taken into custody and placed under the care of the Office of Refugee Resettlement. They arranged for her to receive counseling and other services to help her overcome her abusive trauma. Sofia was released into the custody of a relative who then called Immigrant Legal Center.

ILC Child Welfare attorney helped Sofia secure a guardianship order from the County Probate Court to ensure that her placement with her relative was appropriate. Next, she helped Sofia apply for Special Immigrant (SIJ) Status, which is a relief for children who have been abused, abandoned and/or neglected by their parents. She was granted the SIJ status and is now a lawful permanent resident of the United States.

Today, Sofia thrives in an environment where she feels safe for the first time. She is excelling in her studies and is making the best of the new opportunities she has been given.